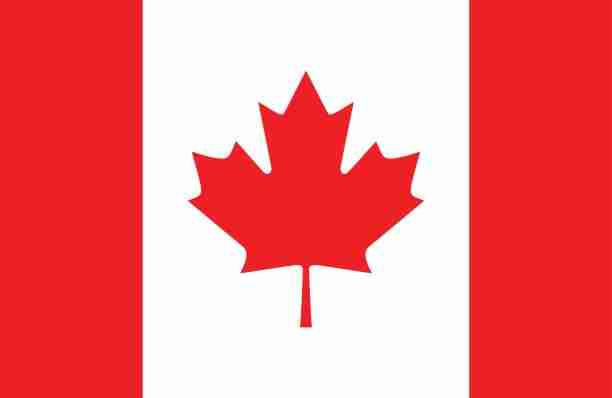 The A32 Turin-Bardonecchia, also known as " Frejus Motorway", is perhaps the main road link between Italy and France, with great implications not only on society, but also on the economy (both as regards the exchange of goods and tourism). An important element of this infrastructure is the Prapontin tunnel, in the Bussoleno – East Susa section. This tunnel, 4.4 km long, was completed in 1994 as the last step before the final conclusion of the works that gave life to the A32. In 2012, this essential cross-border communication route was affected by modernisation and safety work. SITAF, the operator of the A32, had, among other things, requested shock attenuators that would be a real protection for all the thousands of people who circulate every day on those roads. This is one of the first supplies of shock attenuators made by SMA Road Safety

The positions in which these attenuators were to be installed had two critical issues: In addition, the niches where the attenuators were to be placed presented problems inherent in the available space, leading to problems for the construction of the foundation. The alternative would have been the use of a lower class impact attenuator (from 80 to 50 km/h) with the consequence that the level of containment guaranteed on the road section would not have been in accordance with the speed of travel of the road. Another topic concerns the warranty offered by the components of the device according to the context in which it is used. The device, in fact, had to comply with the safety standards for road tunnels.

The great effort of analysis and engineering research carried out has allowed us to manage the supply project for the Frejus Motorway tunnel without serious hitches, respecting all the needs derived from the context, and to deliver the work by the pre-established date. Specifically, the product proposed by SMA, had the following characteristics:   The results obtained were really excellent, so much so that SITAF itself wanted to write to us to tell us how high the level of protection ensured by our attenuators was: "We are impressed by the more than satisfactory behavior of the restraint device and its "manual operation", with a complete "packaging" of the elements such as to significantly reduce the effects of the accident on the driver of the vehicle involved, who got off the car with his own legs after a significant impact."

Security is for SMA the main purpose of all activity. The goal is to build solutions to save lives. And having such awards makes it even more clear how fundamental it is to continue to invest in research and in the creation of ad hoc projects that can respond to every type of need. A road without security is never viable. Thanks also to the role of SMA it becomes instead a trusted interconnection module for many citizens and companies, also capable of uniting several countries and cultures, as in the case of the A32, aconnection to Europe without risk for those who travel it.

This product doesn't have any gallery. Please input on your dashboard.